Being Normal Is Boring. Become A Heart Centered Deviant Instead! 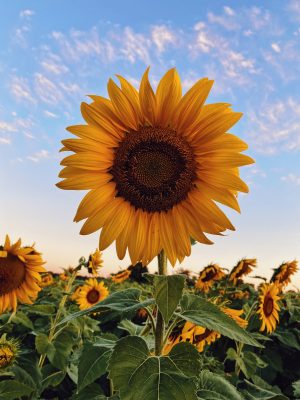 In our culture the word deviant has a negative connotation. But actually it means something different from the norm. If you think of a bell curve, let’s say to the left of the norm might be what we consider to be disempowering states such as stress, anxiety, PTSD, burnout. Traditionally we tend to focus on what’s going wrong and trying to correct it to get back to the norm. But in the field of positive psychology, the focus is to the right of the curve, also called the Abundance gap. This is where gratitude, happiness, and love occur.

If you focus on the Abundance gap in your life, you unleash the heliotrope effect. That’s a fancy term that means leaning towards the light. Just like the face of a sunflower follows the path of the sun, humans thrive best in “the light”.  We, and all living things, have a tendency to move towards light and away from darkness.  We move towards positive energy and away from negative energy.  Makes sense, right?  We like to feel good. We want to steer clear of what endangers us or makes us feel bad.

This has very important implications in how we raise our kids, how we work as families and organizations. We want to create a positive supportive environment so we can thrive. 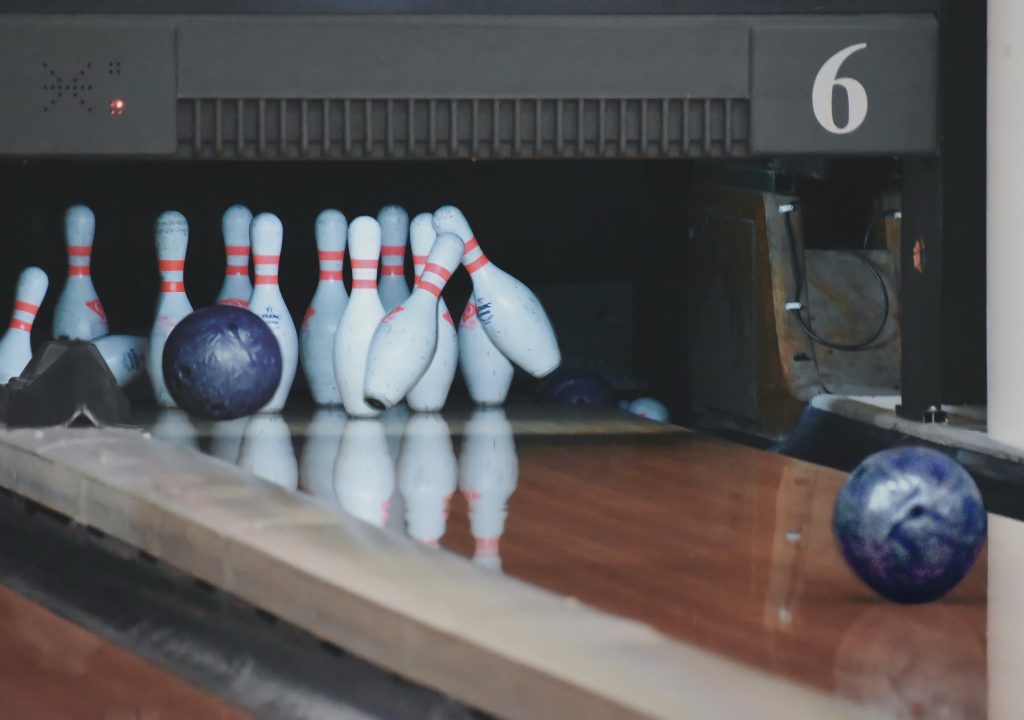 Thirty days later which team won?  You guessed it!  The winning team was the one shown what to do.  We don’t learn how to do something wrong.  We learn by doing something right.  Why?  The Heliotropic effect.  It’s inherent in our DNA to learn the positive.

Study #2 – Babies and Puppets.  Babies aged 3 to 8 months old watched a 20-30 second puppet show.  There was one puppet that helped to open a box.  And a different puppet prevented the box from being opened.  After the show was over, the babies were presented with the helping and hindering puppet.  Over 90% of the babies leaned towards the helper puppet.  We lean toward the positive.   It’s in our DNA even before we can talk!   For a little more depth of these findings, check out this piece 60 minutes!

Be trustworthy, dependable, and give someone your full attention when you are with them. Click To Tweet

So let’s focus on the grown ups. We want to be those positive deviants. When we are in a positive environment, our performance and success goes up. We are more creative, productive, and make fewer errors. We are also smarter, more collaborative, and happier.

Pay attention to your energy when you hang around with people. You don’t have to rate someone. Just be mindful of whether their energy lifts you up and elevate you. Or does that person leave you feeling exhausted and depleted?

And take responsibility for being a positive energizer yourself.  It isn’t as hard as you might think.  Be trustworthy, dependable, and give someone your full attention when you are with them.

We humans thrive best in an environment of good expectations.  Make the other person feel like they are seen and heard.  In this way you become a positive deviant.  And the world will be just a little bit better because of the ripple you make.

In what ways have you experienced your energy being depleted or lifted up by someone that is close to you or someone you work with?  Please leave a comment below.

Like this?  I specialize in using evidence based tools to reduce stress.  Want to know more?  Schedule a complimentary 15 min consultation.

4 thoughts on “Being Normal Is Boring. Become A Heart Centered Deviant Instead!”